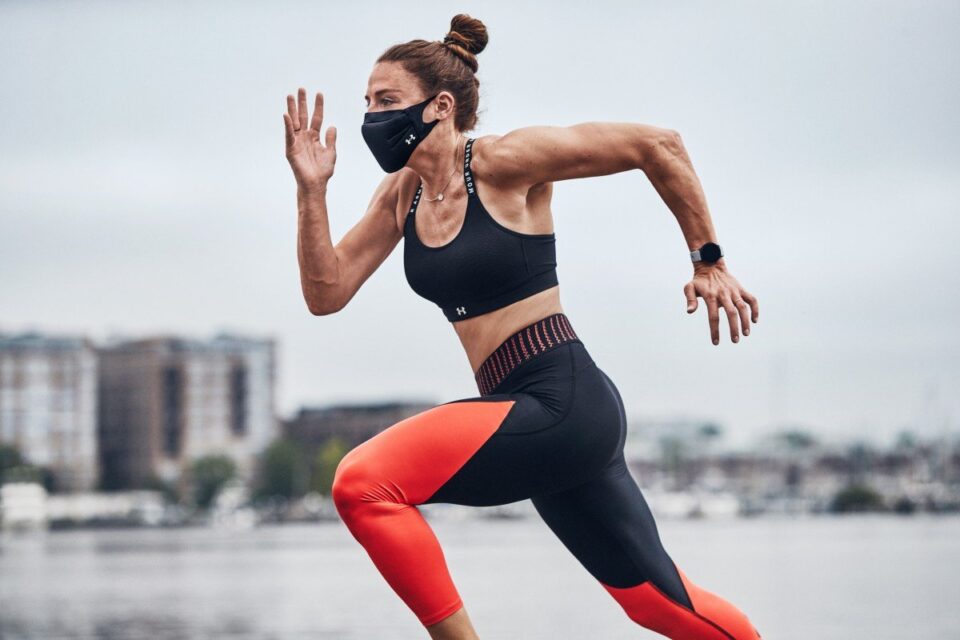 Do you know how pollution affect athletes and what you can do to avoid it? In this article, we tell you how to do it!

That air pollution is bad for your health is something we all know. But how does pollution affect athletes? Is it more harmful than in the case of sedentary people? Or does it have a lesser effect when it comes to athletes and active people? Keep reading, and we will tell you everything you need to know about it.

What is air pollution?

We speak of pollution or air pollution to refer to substances or particles in suspension in the air that is harmful to health. These substances come from different human activities (mainly derived from the burning of fossil fuels). For this reason, their presence is usually greater in cities and areas with high traffic.

The pollutants present in the air can vary depending on the place, and the activities carried out. Some of the most frequent are the following:

Effects of pollution on human health

Breathing polluted air worsens the health status of people with chronic respiratory diseases. For example, asthma, COPD or patients with pulmonary fibrosis. It is very common for these people to need to adapt their medication when they go to polluted places and when there are significant increases in pollutants in the air in their areas of residence.

All of this contributes to a significant deterioration in health and the quality of life of people exposed to high levels of pollution, whether we are talking about athletes and with an active life or sedentary people.

How does pollution affect athletes?

Keep in mind that an active life promotes good health in every way. Daily exercise reduces the risks of cardiovascular disease, improves our immune system and contributes to enjoying better health in general. On this basis, one might think that pollution affects athletes less than sedentary people. However, the reality is different.

Active people indeed have an immune system and general health that are better prepared to face external aggressions, such as pollution. However, it must be taken into account that many athletes are more exposed to pollution than sedentary people.

Why? Because when practicing sports, the flow of breathed air increases and, with it, the number of pollutant particles breathed. In other words, when you breathe more air, you also breathe more of the pollutants suspended in the atmosphere. Therefore, despite their better physical condition, pollution has a particularly negative effect on athletes since their oxygen demand makes them breathe more air during sports than a sedentary person.

Recommendations for exercising with pollution

Now that we know how pollution affects athletes, what can be done about it? The first thing we have to bear in mind is that, whether you are an athlete or not, it is best to avoid or reduce exposure to pollution as much as possible.

However, especially for those who live in large cities, this is not always possible. Therefore, it is important to adopt a series of habits that help minimize pollution in sports.

Some of the most recommended are the following:

Find out about air quality

One of the most important recommendations that must be followed to minimize exposure to pollution is to inform yourself about the levels of environmental pollution. Currently, air quality is constantly monitored both in large cities and in smaller population centers. In addition, many mobile phone applications informs us about air quality in the same way as weather information. In this way, you can know if it is a good idea to go running or play sports or if, on the contrary, it is better to leave it for later.

Choose the hours of least pollution

Although pollution varies by many factors (weekdays, vacations, time of year, weather, etc.), generally, there are hours of less pollution than others. In this sense, it is best to practice sports in the morning, since at night the levels of atmospheric pollution tend to decrease as traffic is reduced during rest hours.

Green spaces and natural areas are less polluted than urban centers and roads. Although it is not always possible, as far as possible, it is more advisable to choose these spaces for sports than to do it in urban areas or with high traffic. Going out to the field on the weekend can be a good alternative to urban training.

Although the practice of sports outdoors is usually more pleasant and entertaining, we must consider the possibility of training in a closed place when the atmospheric conditions regarding pollution are not adequate, either in a sports center or in our own home, with an exercise routine. Gyms and sports centers offer a wide variety of options for both professional and amateur athletes. Adapting the training routine according to the atmospheric conditions helps reduce overexposure to pollution typical of open spaces in large cities, so it is an option that should be taken into account.

Perhaps one-day pollution will end up being a thing of the past. Until that day comes, the best thing to do is plan your workouts to minimize their effects as much as possible and, especially, to minimize overexposure at times of greatest health risk.

5 Hair Care Products Women with Menopause Hair Loss Should Use