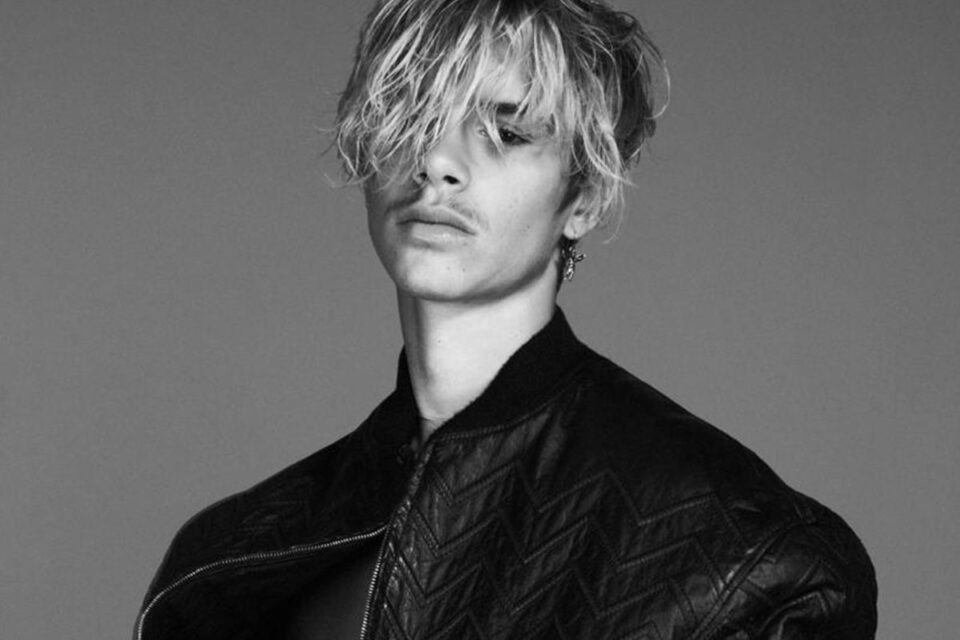 Romeo Beckham, son of ex-footballer David Beckham, defines himself as an athlete in his social networks. Still, the truth is that although his paternal genetics links him to sport, his maternal makes it fashionable.

The second of the famous couple’s children is the image of Yves Saint Laurent’s upcoming autumn-winter campaign, shared by his mother on her social networks with photographs that she has commented with an expressive ‘Wow!’.

With blond hair over his face, black and white photographs by David Sims show the young man in a lighthearted image sporting a shirt with tiny white flowers and a polka dot tie. Romeo Beckham stares defiantly at the camera.

“I am very honored to be part of this campaign,” wrote the 18-year-old, who has already been a Burberry model and who for a time his parents thought he would dedicate himself to tennis, a hobby that surpasses the one he felt for football.

Romeo Beckham discovers that his passion for fashion is greater than his passion for sports, with an image that includes a well-groomed unshaven beard. He has an earring on his left ear lobe and a gym-turned physique that denotes that he cares about keeping his body in shape.

His hairstyle changes, which was once common for his father, are also a habit for Romeo Beckham: long, short and platinum blonde. The tone in which he dyed this spring, are some of his options to change his style. 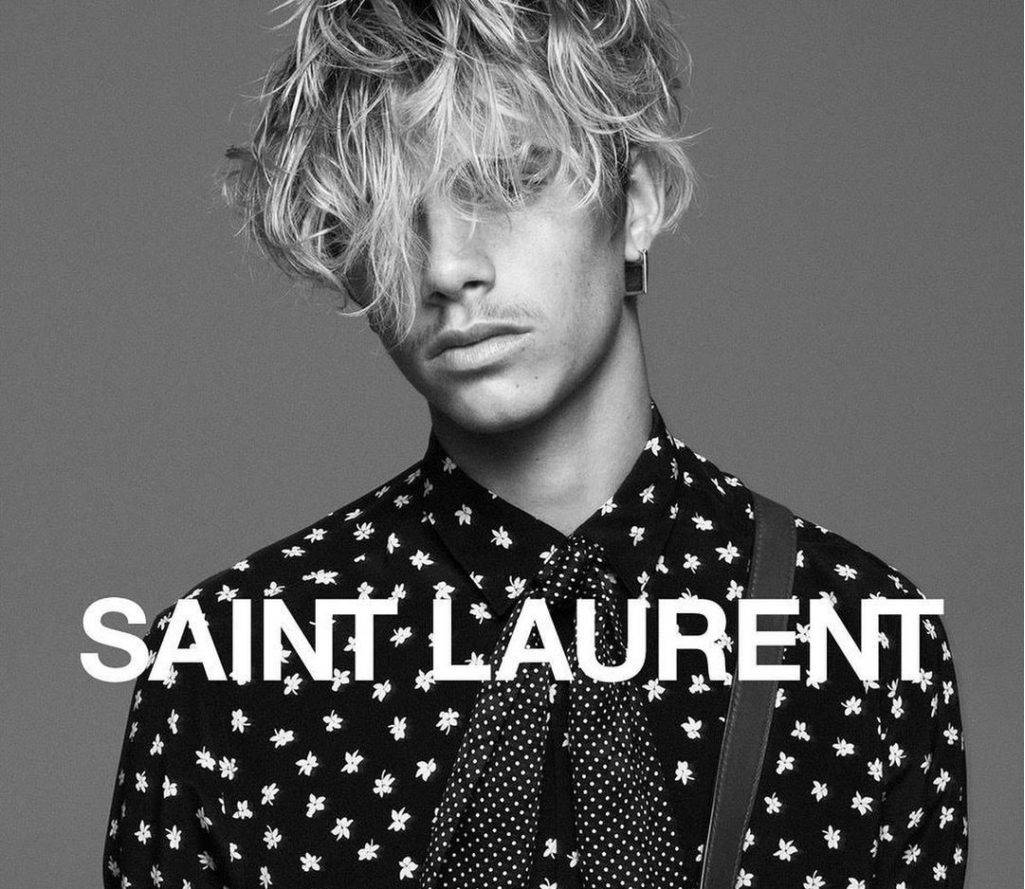 Anthony Vaccarello, the creative director of Saint Laurent, dresses Romeo, in another photograph, in a black jacket, typical of autumn. At the same time, in the third, he wears shorts with a diamond sweater.

The young man seeks to find his place in the world of fashion, which sees in the children of popular characters a way to capture the attention of a younger audience.

This is the case of Jaden and Willow Smith, children of actor Will Smith and Jada Pinkett Smith, Lily Rose Deep or Lili Grace, daughter of model Kate Moss, regulars of the red carpets with their parents who seek their identity in the world of fashion, a world they have been a part of since they were children.

For the campaign, next fall Vaccarello also collaborates with the American rapper and actor Lakeith Keith Stanfield; also platinum blonde, popular for his participation in the series ‘Atlanta’ or in the movie ‘Get out’.

Hair Masks: Why Use Them in Summer?

Everything You Need To Know About Lip Augmentation

Hair Masks: Why Use Them in Summer?

Foods to Eat for Glowing Skin and Healthy Hair