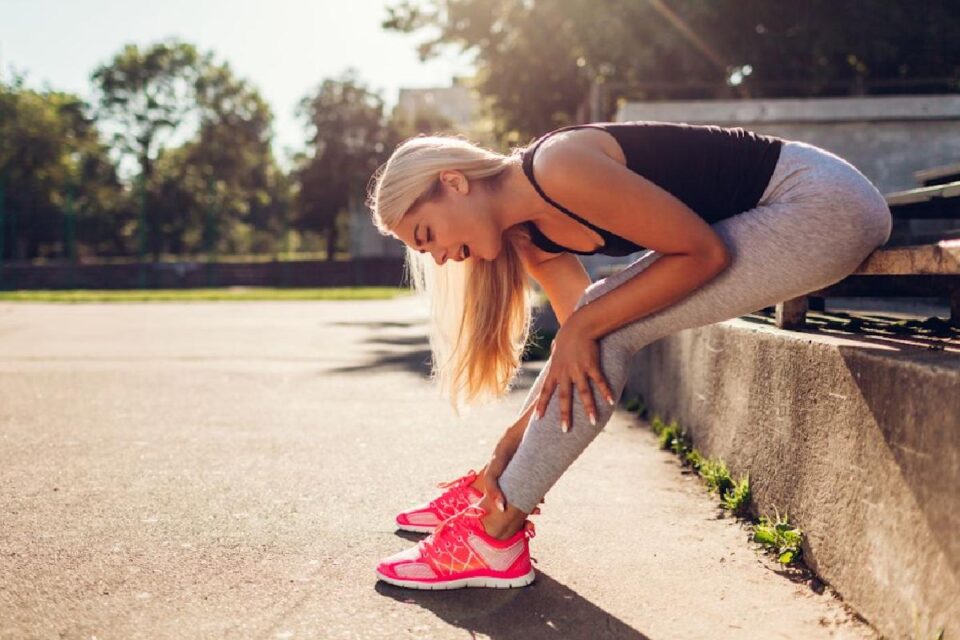 The main injuries that affect the ligaments are related to trauma, especially sports. How to act in the face of this type of injury?

Ligaments are structures that have the function of stabilizing the joint and biomechanically limiting its movements. They allow and facilitate movement within natural anatomical directions while restricting those anatomically abnormal movements, trying to prevent injuries such as dislocations or subluxations that affect joint stability.

The most frequent injuries to the ligaments are sprains produced by the elongation of the ligamentous tissue due to a twist or forced twist, in most cases. There are three grades of sprains depending on the magnitude of the injury: grade I or mild sprains (due to elongation or strain of the fibers), grade II sprains (would involve a partial tear of the ligament) and grade III sprains (involving ligament tear. be treated surgically or orthopedically depending on the patient’s profile). The rupture of a ligament will mean the loss of joint stability and, therefore, the instability of the joint with functional limitation from the mechanical point of view.

The most frequent ligamentous injuries tend to occur in the lower extremities, specifically in the knee and ankle. In the case of the knee, the lateral ligaments (internal or external) or the crossed ligaments (anterior or posterior) can be injured. The symptoms that will appear will depend on the injured ligament, but, in most cases, pain, swelling and functional impotence will appear. If the ligamentous injury is grade III, joint instability will be very striking.

In the case of the ankle, the most frequently injured ligaments are the internal lateral ligament and the external lateral ligament (much more frequent). If it is a slight sprain, a stabilizing immobilization with a functional bandage with or without taping will suffice, which allows some mobility, but limits the movements of the injured ligament. In grade II or III sprains, an acute phase immobilization with a compression bandage is chosen, and joint stability is subsequently reassessed. To confirm a torn ligament, an MRI is usually requested.

How to Deal With Ligament Injuries

It is important to remember that local cold should be applied at the time of injury to control the acute inflammatory process. When the ligament has been repaired, either surgically (arthroscopy) or orthopedically (plaster, compression or functional bandage), a rehabilitative treatment is usually indicated to regain the full range of motion of the affected joint.

We will mention other types of injuries that affect the ligaments; we refer to dislocations and subluxations. In these cases, the trauma causes a sudden displacement of the articular surfaces so that one of the bones that compose it loses its original location, remaining pathologically positioned and preventing the absolute mobility of the said joint. The symptoms are striking, finding a deformed and asymmetric joint concerning the contralateral and impossibility of movement. There may even appear a sensation of paresthesia or tingling due to nerve involvement. Although the diagnosis is obvious, it is advisable to take an X-ray before performing the reduction to reposition the dislocated bone. In this way, we can rule out a possible fracture and know the bone position of the dislocated bone. This type of injury is much more common in the shoulder (especially in contact sports such as rugby) and the joints of the hand’s fingers (especially in basketball players).

As you may have assumed, the injury mechanism of a dislocation involves an enlargement of the articular ligaments that can break. Therefore, after acute treatment of the dislocation (consisting of orthopedic reduction), an immobilizing bandage is placed, and a control X-ray is performed to ensure that the bone has been repositioned in its original position. In subsequent visits, we will control joint stability. If necessary, an MRI is performed to study the possible injury to the ligamentous structures.

In the case of subluxation, the bone partially comes out of its original location, and we act very similarly.

Other injuries can appear in large joints subjected to high-impact trauma in which ligaments, menisci and even bones can be injured, injuries that can end the professional career of elite athletes.

Melanoma, What Is It And How To Prevent It?

How To Stretch The Latissimus Dorsi Muscle Correctly?