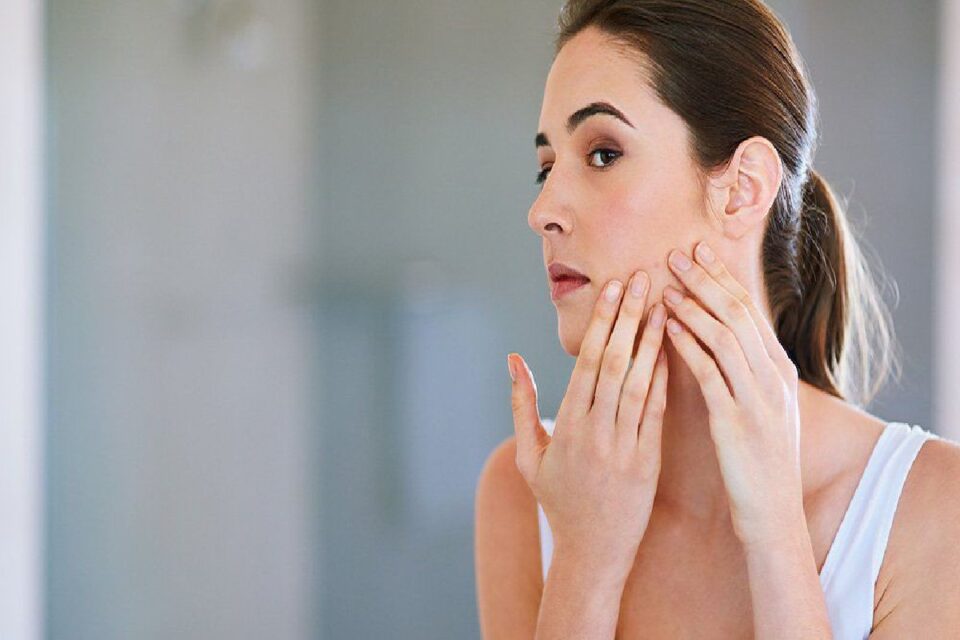 Not all pimples on the face are acne. However, this pathology and more at present due to the use of the mask has dramatically increased its incidence, along with that of its first cousin, rosacea.

Acne, also known as acne vulgaris, is a chronic inflammatory skin disease that occurs when dead cells (cell debris) and skin oils clog hair follicles. Typical characteristics of the condition include different types of pimples on the face such as comedones (pimples), inflammatory papules and pustules (pimples), oily skin, and more severe cases, scars. It mainly affects areas of skin with a relatively higher number of sebaceous glands, including the face, upper chest and back. The resulting appearance can lead to anxiety, lowered self-esteem and, in extreme cases, even depression.

Acne commonly occurs in adolescence and affects approximately 80-90% of adolescents in the Western world. Children and adults can also be affected before and after puberty. Although acne becomes less common in adulthood, it persists in nearly half of affected people into their 20s and 30s, with a smaller group still struggling in their 40s.

Why do I get pimples on my face?

How to treat pimples on the face

What Are The Benefits Of A Healthy Diet?

Can Vitamins Make Your Skin Glow?